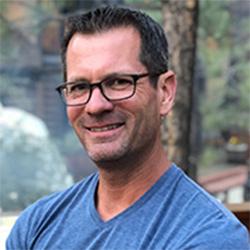 Chad Heath is the senior director of sales and logistics at Karl Strauss Brewing Company, bringing his vast experiences to the company and the Southern California craft beer community. Prior to that, Heath was the vice president and general manager of Kegstar U.S., a leader in the keg rental space. Founded in Australia in 2012, Kegstar moved into the U.S. market in 2016 in an effort to capture market share and show craft breweries a better way to track and control their keg fleet. Prior to Kegstar, Heath was the senior director of Stone Distributing, the distribution division of Stone Brewing. After joining the team in 2008, he helped create exponential growth for Stone and more than 30 supplier brands sold throughout Southern California, taking the amount distributed from 350,000 case equivalents to roughly 4+ million in 2016.