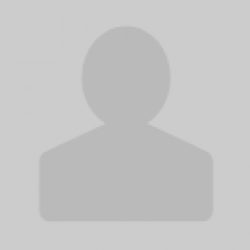 Chuck Gunderson, M.A. is an independent historian and self-published author of the critically acclaimed book, Some Fun Tonight! The Backstage Story of How The Beatles Rocked America: The Historic Tours of 1964-1966. He has extensive experience lecturing as well as radio, podcast, and television interviews throughout the world on the subject of the Beatles– especially their touring years in North America from 1964 to 1966. Lectures included such places as The William Clinton Presidential Library, The Grammy Museum-Los Angeles, The New York Public Library, The Woody Guthrie Center, and others. In 2014, Mr. Gunderson partnered with The Grammy Museum to create the traveling exhibition, "Ladies and Gentlemen...The Beatles!”